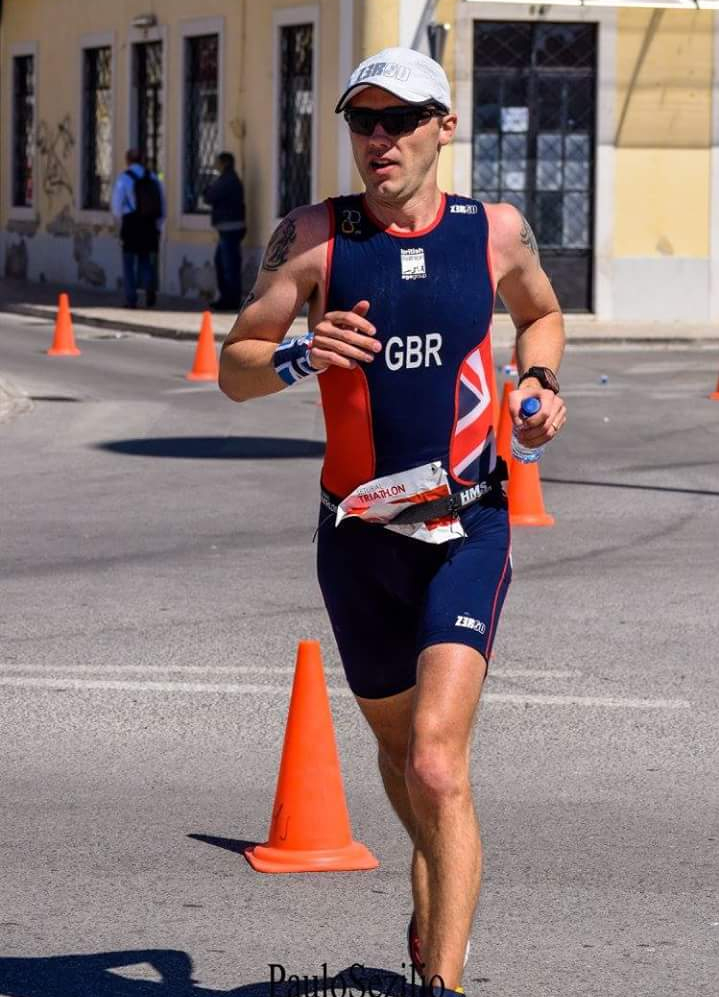 I have 18 years’ experience as an IT Service Management Professional within various industries. I have been able to coach, manage, collaborate and interact with people from all over the world.

I have always had a passion for sports and actively played a variety of ball sports at a competitive level from an early age.

My triathlon journey began in 2012 after I had started competing in multi-sports adventure racing and off-road duathlons. I joined my local running and triathlon club (BearBrook Runners) and started racing the cross country seasons and Olympic distance triathlons. I targeted making in British Age Group team and in 2016 qualified via roll-up for the European Championships.

After moving to Estoril, Portugal the same year I was able to link up with some local Portuguese trail runners and triathletes as well as some ex-pat cyclists. I competed in a few races and
was asked to join a new running team out of Lisbon (GO!Runners). I also joined my local triathlon team (Estoril Praia) and moved up to Middle Distance racing.

This part of Portugal is a perfect location for outdoor training all year round and I love to train in nature whether in the forests of Sintra or along the Atlantic coastline. I have fallen in love with the outdoor lifestyle. This is my passion and I want to share my experiences with others.

I want to use my people and coaching skills which I’ve learnt and nurtured in the business world to develop my own style and brand of fitness camps, focusing on triathlon and trail running.

2018 - 2nd Overall in the Lisboa Circuito de Trail with age group podiums in 3 of the 5 races.

2019 - 12th at Madeira Sky Race and 3rd in age group. Competed in Sky Runner Series National Championship at half marathon, Vertical KM and marathon distances - all inside top 20 places. 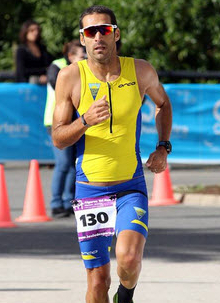