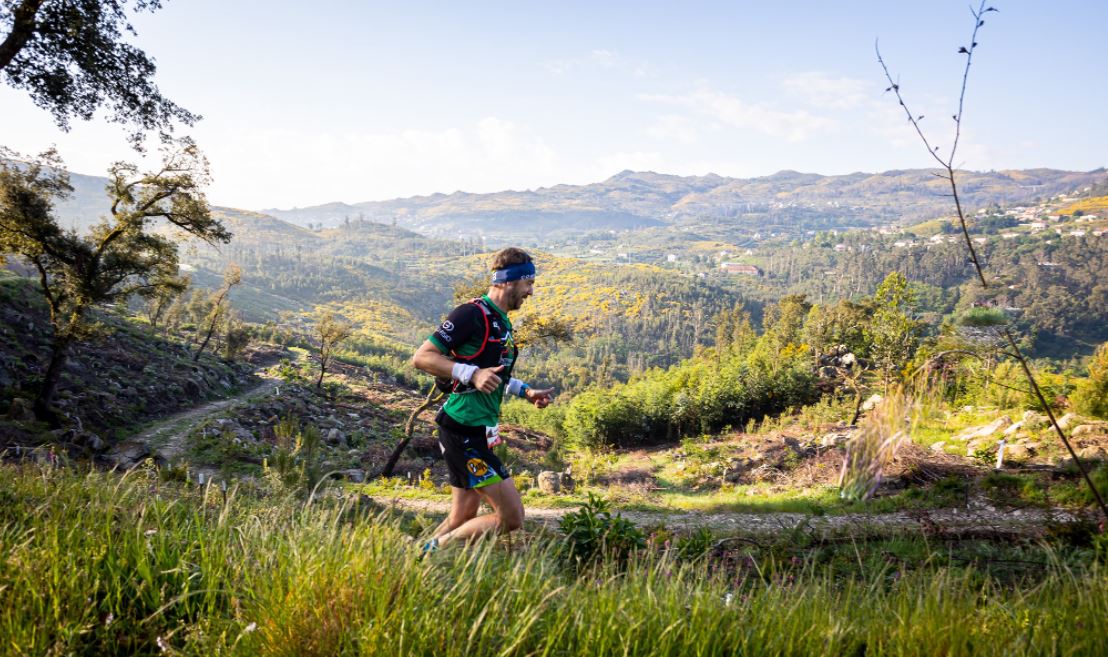 How to prepare and run your first ultra marathon

How to run your first ultra

I am Wesley Trigg, a trail runner and triathlete who has been racing distances between 15 and 35km on the trails and up to 70.3 distance in triathlon.  I am the owner of Elixir Fitness and we provide training camps for both triathlon and trail running here in Cascais, Portugal.

I decided back in 2019 to focus on my trail running for a couple of seasons instead splitting between triathlon and trails.  I completed my first trail marathon and began preparing for my first ultra marathon.

In Portugal, I race in the Sky Running Series, so these races are not flat!! They have a minimum of 2000m elevation gain and are very technical courses.  My first ultra was to be the Zela Ultra Marathon – 55km and +3500m.  It was scheduled for March 2020 but due to covid was postponed until March 2021 and then again until May 1st, 2021.  So, the big positive for the postponement was the chance to build up training over the last 12 months to be in the best possible condition for the race.

So below I have provided a summary of my training over the last 12 months and then how the race actually went.

My training plan consisted of 4-5 runs a week, 1-2 bike rides, 1-2 stretch and strength & conditioning* sessions.  I would sometimes substitute a sea swim with the s&c session.   I am a great believer in cross training and using your muscles in different ways for active recovery.  The stretching and the s&c sessions were an equally important in my weekly schedule (*this includes core workout).

My weekly schedule followed this pattern:

The speed and hill work varied each week in effort, length of repetitions and number of repetitions to build speed, strength and endurance.  Some sessions would be repeated to assess improvement and fitness.  These sessions was also done on different terrains (road, trail, sand, grass)

My training was going very well until in early January 2021 when I badly sprained my ankle on some rocks when running along the cliffs.  This set me back a month with very limited running and rehabilitating my ankle.  Having the race postponed again from April to May was a godsend since it gave me an extra month to recover.

A week before the race, the organisers sent out the regulations and profile and I called my coach to discuss strategy and nutrition.  The race starts and finishes in a small town named Vouzela about 2.5 hours north of Lisbon.  It is on the edge of Serra da Caramulo, a granite mountain area with a handle of remote villages.

I went into the race physically and mentally prepared and all I had to do was execute the plan.  I set myself a target of 8hours and a top 10 finish.

It was a beautiful spring day.  There had been quite a lot of rain during April, the countryside was very green and the streams were all flowing across the serra.  Temperature was around 15*degrees with a decent breeze when on the peaks.  Due to the covid restrictions, a mass start was not allowed so competitors started in groups of 20 with 3 minute intervals.  This meant that it was difficult to judge who you were racing against.

My plan was to start steady and take the first 20km at this pace (until the first supplies).  We would climb over 1500m in this first part of the race and I knew some of the guys that went off too fast, I would overtake later.  These climbs were arguably the most technical than the longer ones later in the race and the descents were steep and very technical; the trails had been cut through the undergrowth so there were many branches and loose rocks underfoot to negotiate.

From the first supplies to the second supplies at 45km, I ran with another competitor who had caught me up from a later starting group.  We were able to catch a handful of competitors over the middle section of the race, sometimes he was pushing and sometimes myself.  We stopped to fill our water flasks in a few streams to keep hydrated and I continued to eat my nutrition every 20minutes or so as part of my strategy.  In fact, it was only when we hit the highest point of the course (1040m) at about 40km and 6 hours of running that I started to feel tired.  This gave me a lot of confidence going into the unknown of running further than I ever have before.  This final section was mostly downhill with one final climb at 51km (the sting in the tail) before coming into town and finish line.

Because of my weaker ankle, I was very cautious for most of the race when going downhill.  I wanted to finish this race and not injure myself and I didn’t want to push too hard on the downhills either that my legs suffered later in the race.  So, it was only the last descent that I released the brakes a little and had some speed in sections.  I had lost sight of my fellow competitor (who was faster on the descents) and ran the last 7km on my own.

Coming into Vouzela and up the steps to the finish line was a very proud moment.  Yes, I missed my 8hr target but only by 11 minutes.  All the hard work and sacrifice over the last year culminated in this performance and I just missed a top 10 finish by 6 minutes.  I wasn’t dead on my feet when I crossed the line and was even able to do the post-race interview in Portuguese