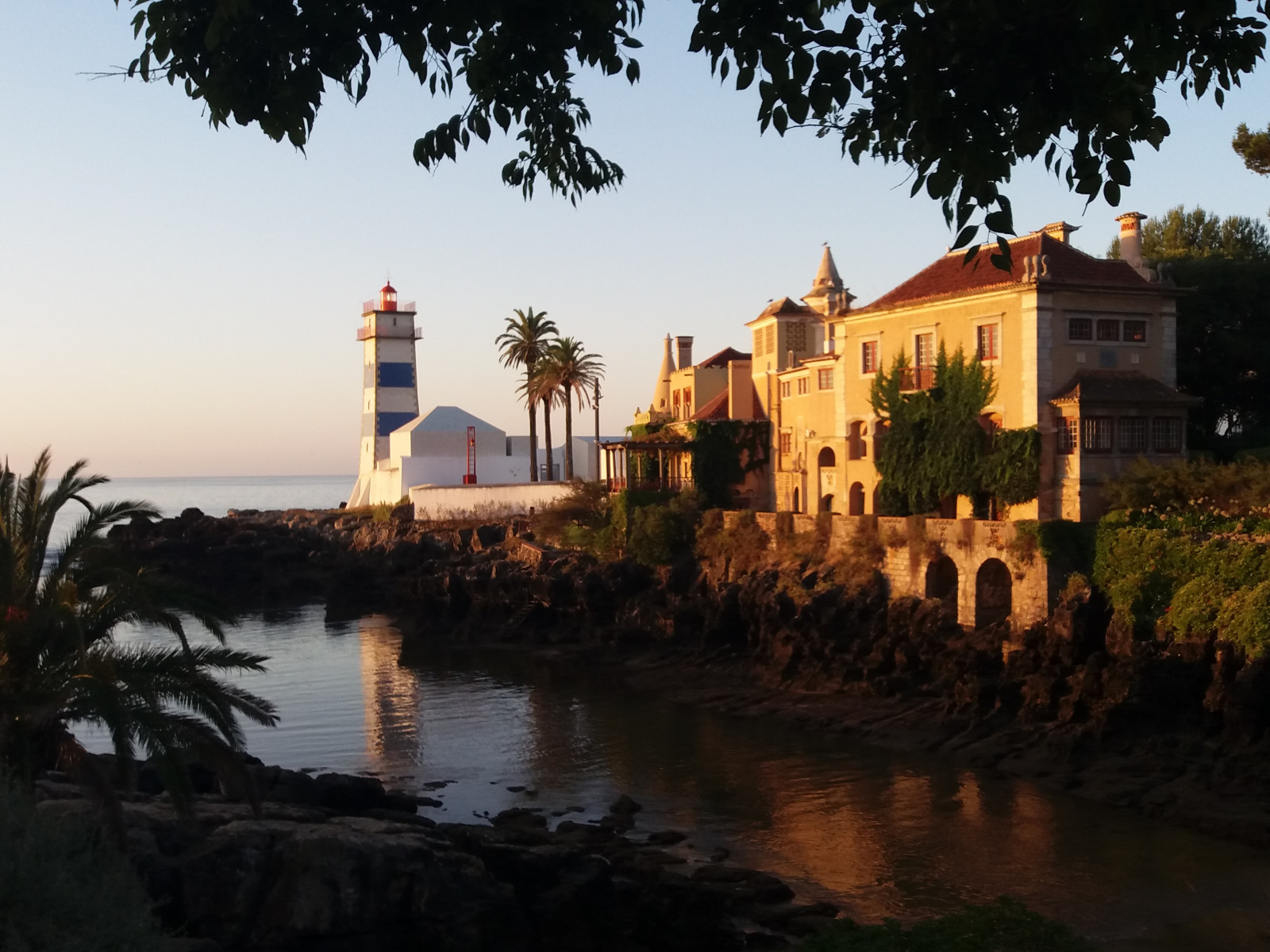 Cascais is the tourist hub of the Portuguese Riviera, which includes the towns and beaches of Estoril and Sintra.  Only 30 minutes’ drive from Lisbon International Airport, the region attracts many tourists throughout the year with May to September being the traditionally busy summer months.

What many tourists do not know, and quite a few residents alike, is the amount of sports and leisure activities available to everyone to participate in, alongside the many international sporting events that take place every year and can be spectated.

Here I have highlighted the main international and local sporting events that take place each year.

This is an ATP 250 event and is held in May at the Estoril Tennis Club, on clay courts.  Top seeds from the world rankings make an appearance plus the top Portuguese professionals like to win their home tournament.

The Longines Tour event takes place in June at Cascais’s hippodrome, right next door to the main park in Cascais – Parque Marechal Carmona.  There are several 5-star hotels nearby and walking distance to the beach and the centre of Cascais.

These super racing boats love coming to the Clube Naval de Cascais and testing themselves against the Atlantic Ocean with its challenging and changing wind conditions.  The club has also hosted Olympic class championships and other international sailing events over the years as well as producing several fine young sailors through its academy.

The World Tour came to Estoril in 2019 and was situated in the splendid gardens of Estoril Casino.  Three courts were erected with the main one having a grandstand of 3,500 spectators.

The gardens are open to the public all year and are situated opposite Tamariz Beach, one of the largest in the Riviera. Several events take place through the summer from food festivals, to children festivals and car rallies.

Hosted by Estoril Praia Club, the IberCup sees boys and girls from across the globe taking part in this football tournament, held at the end of June.  The training and pitch facilities at the club are excellent and the teams love competing against each other.

The Cascais half marathon was traditionally a 20km race, only becoming the full half marathon distance in 2018.  It takes place in February each year around the time of Carnival.  It is an out and back course, taking you along the coast road to Guincho and back.  It is a flat course with spectacular views of the ocean and Sintra mountain.  Usually with a head wind on the way out and a tail wind coming back into Cascais, finishing downhill in the centre of the town.

The Lisbon marathon starts in Cascais and finishes in the main square by the river in Lisbon.  It takes place every October and has over 10,000 participants.  The course begins with a loop in Cascais before taking the Marginal Road along the River Tagus, all the way into Lisbon.  You will run past many famous landmarks on the way.  Although the route is mostly flat there are some short and steep inclines to face.

The “Fim da Europa” race translates as “End of Europe” and is a 17km race from the centre of old Sintra to the most westerly point of continental Europe – Cabo da roca.  The start is uphill to the Castle of the Moors before running through the mystical woodlands of Sintra before a long downhill finish with the Atlantic Ocean in front of you.  A must do race.

The local Cascais Trophy (Trofeu de Cascais), takes place from February through to May.  Local Athletics clubs compete against each other once a month is these short, fast and fun races.  There are usually 6-10km for adults with shorter distances for the kids and juveniles.  They are great family and friendly events for runners of all levels to take part.

Both exciting events take place at the Oitavos Dunes Golf Club in Quinta da Marinha, Cascais.  This is a links course set on the dunes overlooking the Atlantic Ocean.   The Golfsixes events is supported by the European Tour whilst the World Corporate Challenge is the world finals of the event.

The other golf courses in the region also of a high pedigree are:  Quinta da Marinha, Estoril and Penha Longa.

Formerly a F1 circuit, the autodrome now hosts both racing car and motorbikes at national, European and International levels. The annual Classics Festival in October gives motor enthusiasts a chance to get up close to the racing and the cars at this class circuit and at the Casino gardens.

Cascais triathlon has been running for several years, where it hosted a sprint, Olympic and half distance event.  In 2017, we had our first Ironman Cascais 70.3 and the first three years has seen over 9000 competitors from around the globe race in this majestic event.  In 2019, Javier Gomes (the multiple WTS World Champion) entered and soundly won.

The organisation’s success has led to Cascais being given the opportunity to host a full Ironman alongside the 70.3 event, in the same weekend.  Due to covid-19, the races have been rescheduled for November 2020 but no doubt it will be another grand success.

This event has been part of the WSL – World Surf League for several years now.  Hosted in Peniche (around 60mins drive north of Cascais), the competition utilises three famous beaches – Supertubos (Peniche), Guincho and Carcavelos.

This is a popular event which draws competition from across Portugal.  There is a kids race (200m/400m) and three distances for the adults race (1km/1.9km/3.8km).  Held in the beautiful bay of Cascais and starting on the beach, it is a great recce for the Ironman swim course which uses the same bay.

These three trail running races take in the best of the Sintra-Cascais National Park.  All three have short (10-15km) and long distances (22-29km) races and have plenty of ascending and descending on a variety of technical trails and fire roads.  Stunningly beautiful with amazing views of the Cascais peninsula and across to Costa da Caparica and Arrabida in the far distance.  Competition comes from across Portugal, even from Madeira for the Penhina Sky Race and the Sintra Trail Extreme, with the STE being the National Trail Championship race for the last 3 years.

Obviously due to the Covid-19 pandemic, many of these events have not taken place this year or are postponed until the end of 2020.  The links below provide further details of what's on and what there is to do for all visitors to Cascais and Sintra.